Tags
HPC Accelerators
Heterogeneous Systems
Molecular Research
Parallel Applications
Programming Models & Languages
LocationSubstanz 1, 2
DescriptionExperimental chemical shifts (CS) from solution and solid state magic-angle-spinning nuclear magnetic resonance spectra provide atomic level data for each amino acid within a protein or complex. However, structure determination of large complexes and assemblies based on NMR data alone remains challenging due to the complexity of the calculations. Here, we present a hardware accelerated strategy for the estimation of NMR chemical-shifts of large macromolecular complexes. We demonstrate the feasibility of our approach in systems of increasing complexity ranging from 2,000 to 11,000,000 atoms.

The scope of this project is the acceleration of a code known as PPM_One onto parallel hardware such as GPUs. The original code was not intended to function on a parallel architecture and was not optimized enough to realistically compute the estimated chemical shift of these large complexes. The best result we achieved was a 67x speedup when comparing the single core performance of the code versus a single Volta V100 GPU. This is not considering the overall speedup over the original, unoptimized code. Now, using GPU acceleration, a code that was taking upwards of 2.5 hours on large datasets can be completed in just over 2 minutes. Also, with the same code targeting an Intel multicore CPU, with 32 cores, we are seeing a 22x speedup versus the single core runtime.
A future outlook for this project would be to incorporate some of these accelerated molecular dynamics functions into other code bases, such as the NAMD project.
Poster PDF
Poster Authors 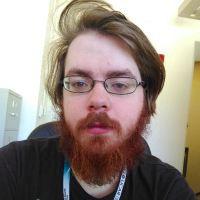 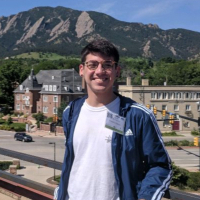 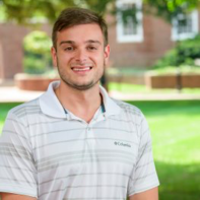 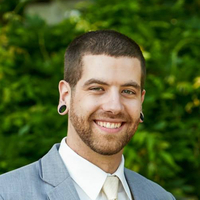 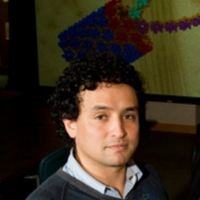 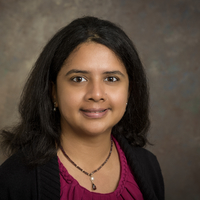 Sunita Chandrasekaran
Assistant Professor
University of Delaware
Back to top