Tags
Computer Architecture
HPC Accelerators
Heterogeneous Systems
Performance Analysis and Optimization
Storage Technologies
LocationAnalog 1, 2
DescriptionExisting near-data processing (NDP) techniques have demonstrated their strength for some specific data-intensive applications. However, they might be inadequate for a data center server, which normally needs to perform a diverse range of applications from data-intensive to compute-intensive. How to develop a versatile NDP-powered server to support various data center applications remains an open question. Further, a good understanding of the impact of NDP on data center applications is still missing. For example, can a compute-intensive application also benefit from NDP? Which type of NDP engine is a better choice, an FPGA-based engine or an ARM-based engine? To address these issues, we first propose a new NDP server architecture that tightly couples each SSD with a dedicated NDP engine to fully exploit the data transfer bandwidth of an SSD array. Based on the architecture, two NDP servers ANS (ARM-based NDP Server) and FNS (FPGA-based NDP Server) are introduced. Next, we implement a single-engine prototype for each of them. Finally, we measure performance, energy efficiency, and cost/performance ratio of six typical data center applications running on the two prototypes. Some new findings have been observed.
Authors 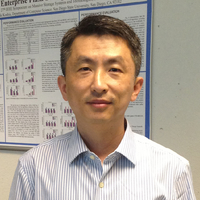 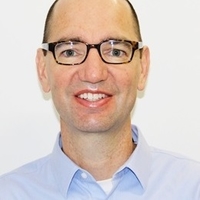