Tags
Post Moore’s Law Computing
Quantum Computing
LocationPanorama 2
DescriptionWe are currently in the early development stage of quantum computers, which are based on using the concepts of quantum mechanics to do computation. They promise to solve problems that are intractable on classical computers, such as factoring numbers or the exact simulation of molecules and materials. However, while quantum computers are universal computers, they are best viewed as special purpose accelerators for only specific problem classes because of their inherent limitations. In this talk, I will attempt to present a realistic assessment of the current quantum computing hardware and the potential of these devices for, e.g., the simulation of quantum systems. Moreover, I will shortly show how quantum computing has already influenced the development so called quantum inspired optimization (QIO) algorithms which run on classical hardware.
Speaker 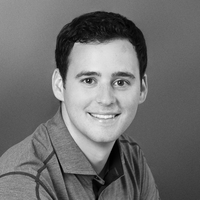