Tags
Compilers
Performance Analysis and Optimization
Performance Tools
Programming Models & Languages
Scientific Software Development
LocationKonstant
DescriptionIn the HPC community compilers allow the coder to make use of tools to increase better performance and capability. In this space, especially LLVM has been gaining attention during the last years. LLVM evolved to be the universal backend not only for C/C++ but also for new languages like Julia and Rust. As a compiler framework, it is designed to support program analysis and transformation for arbitrary programs at compile-time, link-time, and run-time. The key to success is its performance and adaptability, both of which derive from its unique design and implementation.

In this BoF, participants from academia and science discuss the current status of LLVM in HPC and how it can best be improved to benefit a broader community. We plan to have LLVM developers additionally highlight existing and emerging features interesting for scientific software and HPC applications. We invite anyone experienced or simply interested in the LLVM compiler framework, or any of its subprojects, to participate in the discussion as a stepping stone to get involved.
BoF Organizer/Speakers 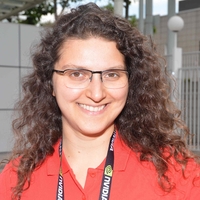 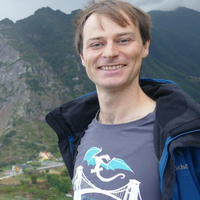 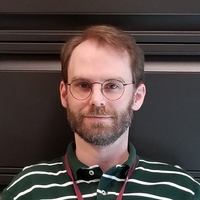 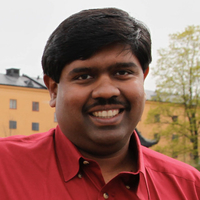 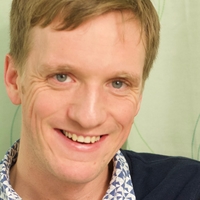